"Mad promotions have acted as consultants for my company VBites. They are an excellent company and with Karin Ridgers at the helm I can see why.
​She has been a true professional and followed through with care and commitment."
Heather Mills 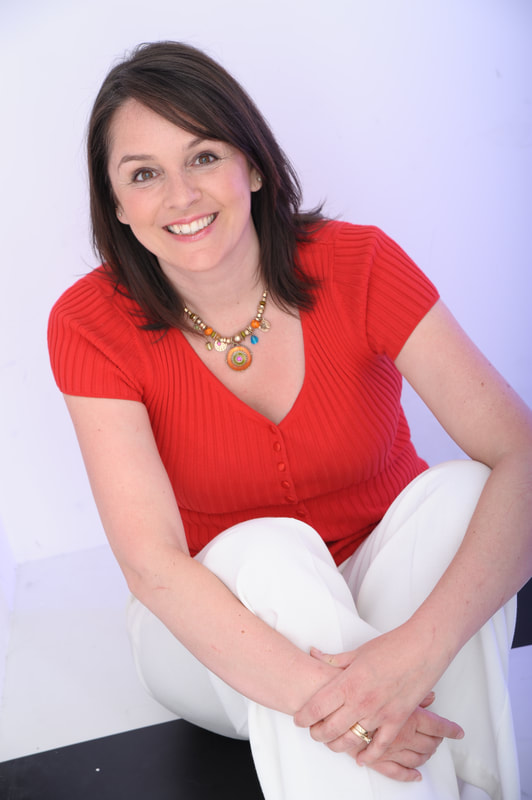 About Karin
After years of waiting for technology to catch up - presenter Karin Ridgers is ecstatic to launch VeggieVision TV the new web TV station.
Karin is currently writing several exciting books - with expert contributors from all over the UK.
She is the founder of MAD Promotions the PR company and has helped writers, small businesses and charities to raise their profile in the media gaining them £100,000's of free publicity.
Karin is the vegan consultant for The Mailonline , Center Parcs and writes for Leona Lewis and Ocado.

Karin follows the work Tony Robbins the American Peak Performance Coach and is passionate about The Secret.

Karin writes for:
As well as producing and presenting radio programmes and being a huge 80's music fan, Karin has been interviewed more than 100 times on radio stations across the UK and Europe. She is a regular Loud Woman on BBC Essex with Sadie Nine and one of the books she is writing is about being the best you can on radio.

Karin has also won awards from Viva! and SMTV for her work in spreading the veggie word.

​Karin supports Hopefield Animal Sanctuary – Her work recently saved a local animal sanctuary from being closed down and has helped raise more than £40,000 and this meant that 2 UK based animal sanctuaries animals did not have to be put down – saving the lives of over 300 animals.

Karin is passionate about the theatre and writes theatre, concert and restaurant reviews too for various media.

She has 17 years financial and banking experience too.

Producing and writing Veggie Times - the UKs first Veggie Style Newspaper supplement as a pilot was a huge success with a nearly 250,000 copies being distributed.

Karin has also been on 'Can't Cook Won't Cook' and Infatuation with husband Glyn, and you may have seen her on 'The Cook Report' too!